It feels like a while since I posted tidbits about the little ones. There have been too many eyebrow-raising comments and silly gestures for me to remember now; I am just sorry my memory loss came at a time when both of our little ones have seemed to jump to another level of cognitive awareness. I will try my best here.

Since June Thomas has become all Boy. It is as if he discovered one day that he is a boy and realized with that come all kinds of responsibilities. He must ROAR now and chase girls. He must swing his hand up through the air and say “peh-shew!” (through his “kumi”), mimicking an airplane. Carrying a stick and screaming “shoot! shoot!” (where did he get that from?) is a near daily requirement. And I am sure you have seen, he MUST get dirty.

He does like to play with Isabel and will even be caught begging and screaming for one of her little dolls, but his dolls aren’t saying “let’s go to the castle and play.” His dolls do more jumping and peh-shewing. Of course, with his cumi in his mouth it is all the more endearing.

I cannot forget that he is a boy after my heart: he loves to help me clean and spread more dirt; he loves to play in my garden and dig where he shouldn’t; he insists on playing the piano while I am playing on it; he helps me make my flower bouquets after he rips a few flower heads off; he likes to cook with me and smash a few eggs. But the best part is when he grabs my face in both his hands, turns my cheek and gives me a big fish-face kiss on one side and then turns my head to kiss the other side. If he throws in an “I love you!” all his trespasses are very quickly forgiven and forgotten.

Tomcsi – I can still call him that – is having a speaking explosion. He imitates everything and I often find myself surprised by his latest phrase (like when did he realize Thomas is “me?”) The way he can’t say “r”s makes me smile every time he misses it. I absolutely love the way he says, “I’m coming!” (imagine a slight accent), “Have it!” and “Tha’k ooh!” (it’s evolved and now has a slight inflection in the end when he feels he’s successfully tricked you into giving in to him.) And yet, with all his new words and long-awaited verbal communication, he still screams. But this is more a tool now, a weapon to be wielded against his vulnerable mother.

And I must remember how he adores his big sister. He looks up to her, and though he taunts her now with a little hair pulling and doll grabbing, he loves her so much. Whatever Isabel does he must do. If she touches a bench, he must touch the bench, too. If she jumps, he will jump. And so, we are pushing Isabel – big time now – to set a good example, for her little brother is watching. Avidly. 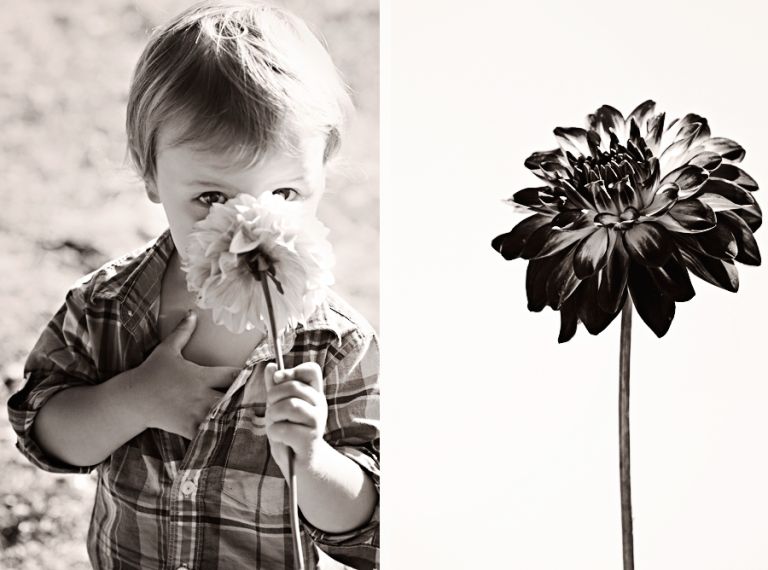 (Note: This picture of him tells a lot to me, which is why I love it. Here you can see his Napoleon complex – it’s still there and this has evolved, too, but I’m sure he’d like me to keep that private.  He loves playing with my flowers and helping me put them into water. Sometimes he will even direct me which ones to cut. And he just looks so darned cute in his buttoned-open shirts.)

As for big sister, Isabel. My eyes can barely stay open and I have another long day ahead of me. So I will have to finish this post later and leave you with my latest image of her. But I will say she is no toddler anymore. Princesses, “four-titude” (as Aunt Mary so eloquently said), and perception. To be expounded upon. 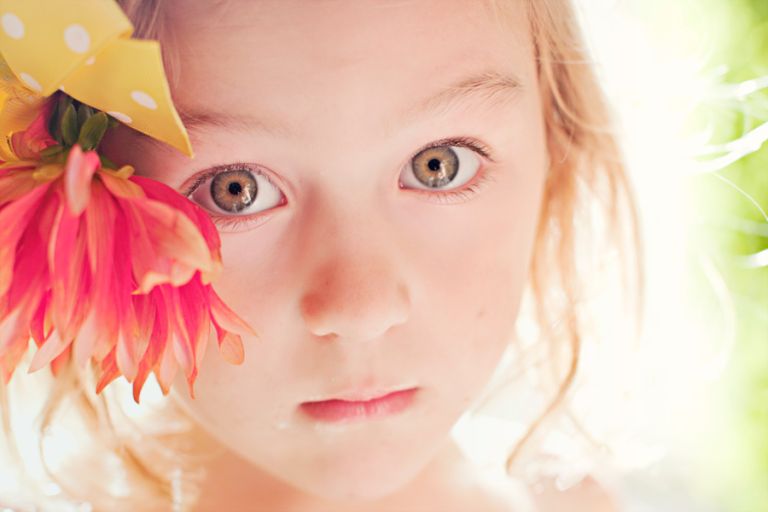