Naturally, my timing for these posts is not ideal; or, perhaps, fated? There are only 2 days left in 2014, and I am hugely pregnant. My contractions are getting stronger – though I’m not quite ready yet – and I find it a little difficult to sit comfortably in my chair to write this post.

On reflection, there is something to be said for this year, as I began it pregnant and am now ending it pregnant. It seems I have a pattern of losing little ones in between, and in February I followed suit and miscarried. To be frank, I half expected it (there may be an ounce of cynicism in me yet), but the expectation certainly made the process of marching on much easier. And march on I did.

In fact, the miscarriage seemed to be the least of my worries throughout this past year. It was our big move to a different state that made this year difficult and gave me more anxiety than I care to ever have again. Despite knowing that our lifestyle would be so much closer to how we’ve dreamed it to be for at least the past 5 years, there was huge heartache in leaving the place that has been my home for 30+ years and our family’s home for the last 10. It certainly wasn’t easy to move away from my family.

The endless chatter and imagined conversations I held in my head for 6 months were torture. I kept weighing what would be better for others against what would be better for our family, and sometimes I secretly (and weakly) hoped that there would be an external cause to keep us from moving. But I kept pressing forward, despite myself, knowing that this was the move we agreed would be best for our family and that the time was now. We had been ready for this adventure for so long, and we couldn’t delay it any longer. To quote my better half, we had to “poop or get off the pot.” 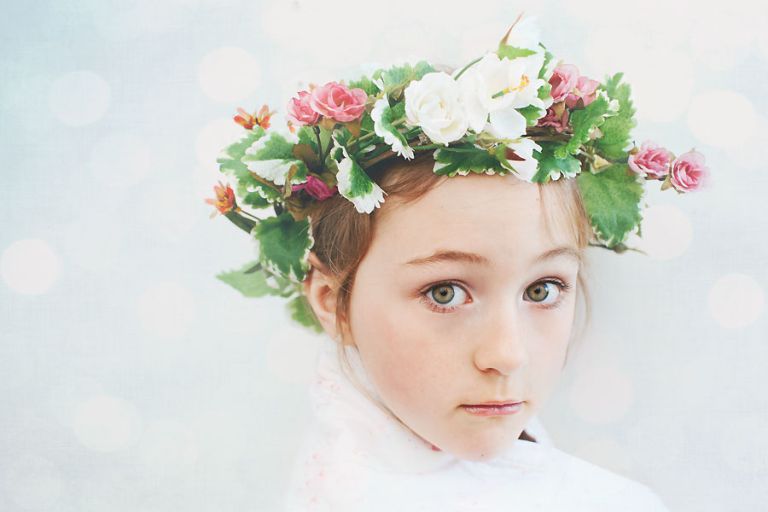 Over those months and right into the move, sadness decided to join my anxiety, making the march a little more like pushing through sludge with an anvil tied to my foot. My grandma, whom I’d been visiting in Hungary regularly since 1990, became very ill. The first few months of the year doctors went back and forth between diagnosing her with cancer and no cancer, then cancer and cleared of cancer. By around April or May (these months for me were really a blur) it was determined she had sarcoma, which is extremely aggressive, but they had taken out her uterus, so it was supposedly contained. When the cancer came back at the end of May she went through a series of radiation that lasted through most of June and was told that she reacted pretty well to it.

I wanted very badly to visit her during the earlier months between pregnancies, but couldn’t get it together. Then in July, just as we arrived at our new home, we got word that she wasn’t well. I remember thinking, “well, I’m going to fly out there because I want to see her one more time,” even though I was pregnant and could risk losing another baby. I convinced myself that I would be fine, and together with my sister and parents, had bought a ticket to go to Hungary. I called my grandma and told her I would see her in just two days. All she could say to me was, “Why do you need to go to such lengths to come see me? Do you have to come?” And I told her “because I want to be there, and yes, I am coming, I’ll see you in two days.” She said okay and got off the phone. And those were her last words to me.

The next day, it was decided that I wouldn’t fly, that I wouldn’t risk losing the baby. I was promised that I could skype with her and say good bye. But that wouldn’t happen either. As soon as my sister arrived, I received updates and messages on her condition and the news only got worse with each passing hour. The speed with which the sarcoma was taking her life away was beyond comprehension. To know that a week before she was making jam in the kitchen… it was simply unbelievable. My parents arrived two days later, and one day after that, the day after she got to say her good byes, she was gone.

And it still rips at me that I never got to say good bye. There is this strange hole that I cannot fill and cannot quite explain, that I imagine is there because I wasn’t together with everyone else. I was the only one missing. 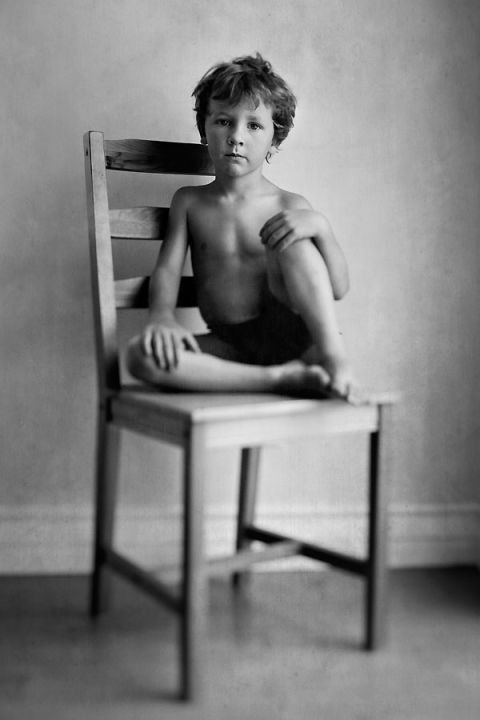 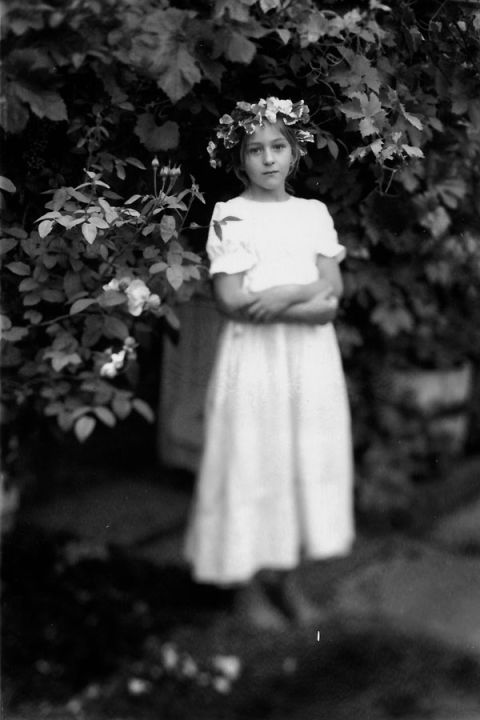 Our first few weeks here were emotionally tough for me. I wished nothing in the world but that all my loved ones should be happy and at peace. It has always been easy to cast MY need for peace aside; it is a fault of mine. But even I know that I can’t stay down forever, that our children need to see a strong mother who can find joy in all of the little blessings we are surrounded with. So, I found ways to celebrate those blessings and to seek the joys that the future always holds.

To reconcile my regret for not saying good bye to Grandma, I talk with her. As it almost always happens in the kitchen, I get to talk with her often. Many times I wonder if she is shaking her head at my methods or laughing or finally understanding why I do some things differently from her. For example, I wash dishes with gloves on and she always refused to. I imagine her deeply cracked fingers and wonder if she sees that mine are much smoother. Whenever we visited her, she’d bake for us, but she’d never let us sneak a finger into the batter, and she’d wipe the bowl clean insisting it was all needed for the pie or cake, leaving no licking for us. Sometimes I channel that strict policy of hers into my baking, but then I always relent and chuckle inside after giving up a few dough balls or letting three hands swipe through my batter (my secret ingredient revealed!). And if it’s particularly cold, I make sure to let the staunch Hungarian in me out and enforce the slippers inside the house policy or make sure their hair is dry before doing anything else.

There are many times like those where I keep her in my memory, and with the holidays and copious amounts of baking, she has been an almost daily part of my life. That has made the mourning much easier for me. It allows me to do it with a little smile even. 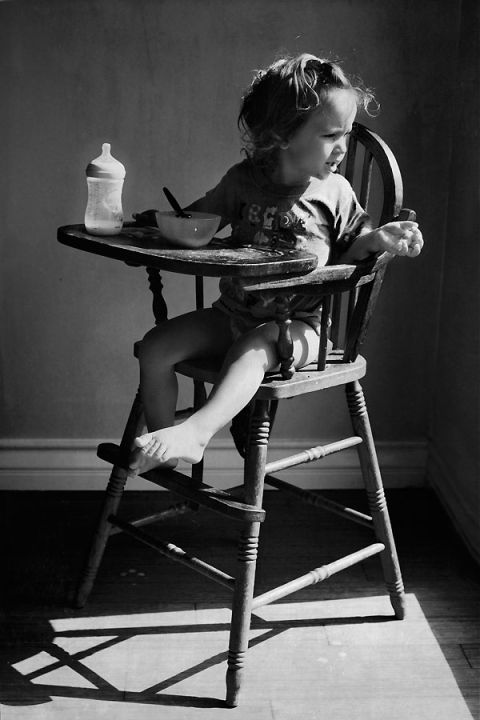 As time goes on, I am learning to let the pains of life ebb with the tides of the sea. I am learning to see the beauty in the struggles we go through. These struggles and the spaces between them and how we respond are what shape us and give us the chance to become the kind of people we want to be. As Mumford and Sons puts it so well: we “have our choices/And these are what make man great/His ladder to the stars.” That is what this life is about: the choices we make in response to the adversity and muck thrown at our faces. And that is why life, which is never perfect but pockmarked with difficulties, is so beautiful and precious, because we are given the choice. 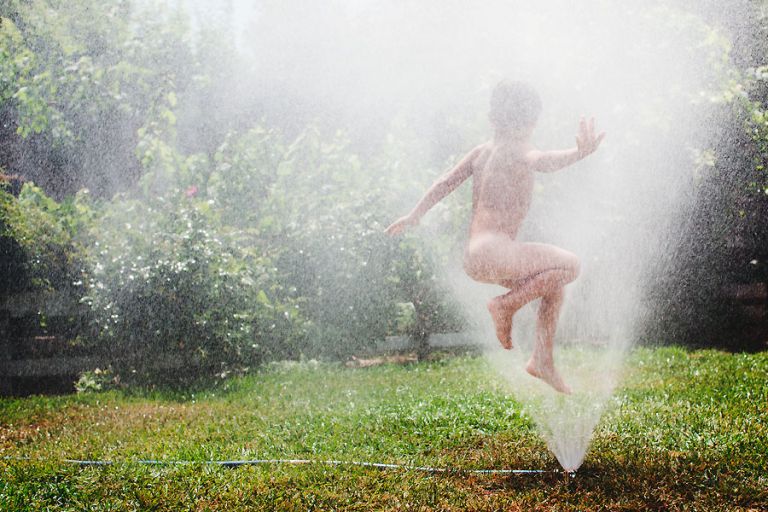