We are getting ready to spend a few days with good friends in the Bay Area but before we leave I had to jot (how would you say this in keyboard speak?) down some notes.

Last night, Uncle Lulu watched our kids so Craig and I could go on a concert date. During dinner I told Isabel to tell Lulu about her first word. She yelled out, with a huge smile on her face, “cooks!” Then Craig asked her if she could spell it. I never thought to ask her that, but she began: C-O-O-K, pause, S! Without any visuals she spelled the word. I am beginning to wonder if she has a photographic memory. 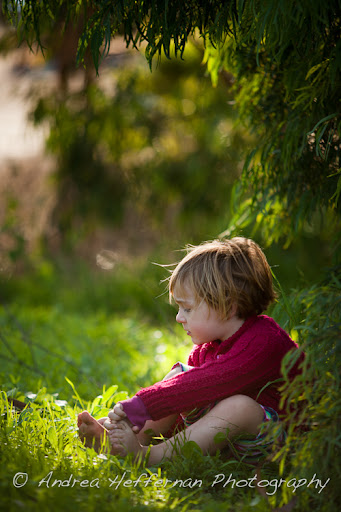 Two weeks ago we got to make some pumpkin face flash cards. There were a total of 10 pairs of a variety of facial expressions: different shaped noses, smiling pumpkins, angry pumpkins and sad pumpkins. While I was cleaning one day I found her sitting on the floor and all the cards were properly paired up. I thought, this game is too easy for her, let’s try memory. I started out with three pairs, then moved to 5 pairs and then 6. What I noticed was that when she actually picked up a new card and saw that it matched one of the old cards, she always got the pairs right. She had a tendency to always turn an old card over first and then a new card. If that new card matched one she had already picked up, she 100% of the time picked the right pair on the next try. 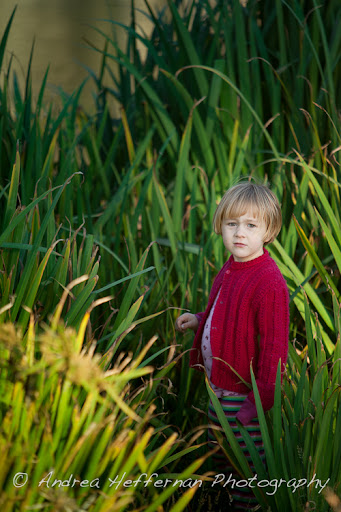 Playing in some muddy grasses. 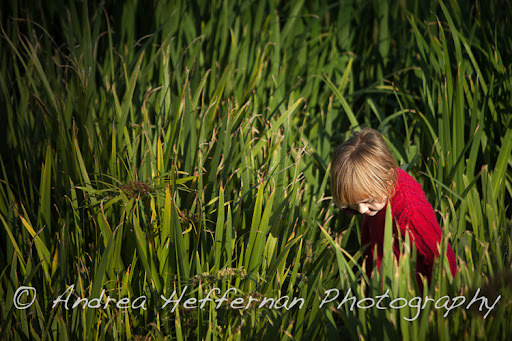 Dancing in the sunny grass.

Given that I was not very good at memory games I was kind of surprised. So, I guess this means I should start finding more visual memory games to give her more practice.

Thomas is still trying hard to speak. As it doesn’t work out too well for him yet, he has taken to a lot of screaming. A LOT of screaming. I finally decided to teach him “please” in sign language and he picked it up fairly quickly. For some reason, I had thought not to teach him sign language because I wanted to focus on speaking. But I realize now that that may be a long road and if he wants to to sign, or finds it easier, we will try this for now. I hope it helps control his mini-temper tantrums.

He is also such a snuggly baby. Isabel never wanted to snuggle and I remember always hoping for it, disappointed. Well, I am getting my fix now and he is oh-so-cute. 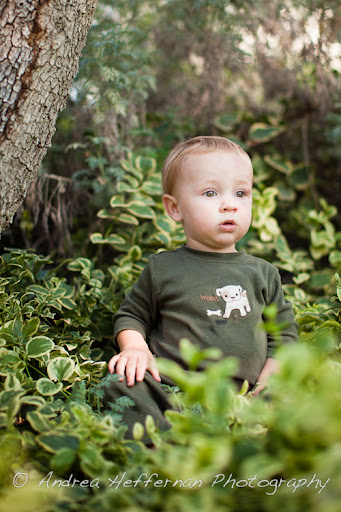 He is a professional poser.

He's still looking at me.