Okay, Okay. I will write. Even if it is just to give my hubby flying home in the morning a (good?) read.

Now I’ve been home for almost two weeks and that month-long trip feels like a distant memory. Funny how the duties of daily life keep moving you forward. Nevertheless, on with the story and where better to start then with the beginning?

We prepared well for my flight alone with the kids: Craig caved in and bought an ipad to help keep the little ones calm; headphones for each were bagged, along with snacks, spare diapers, spare clothes for the kids, socks to keep our feet warm, coloring books for the kids, Frankenstein for Mommy; we had our neck pillows and sweaters, bottles for water. We were set. 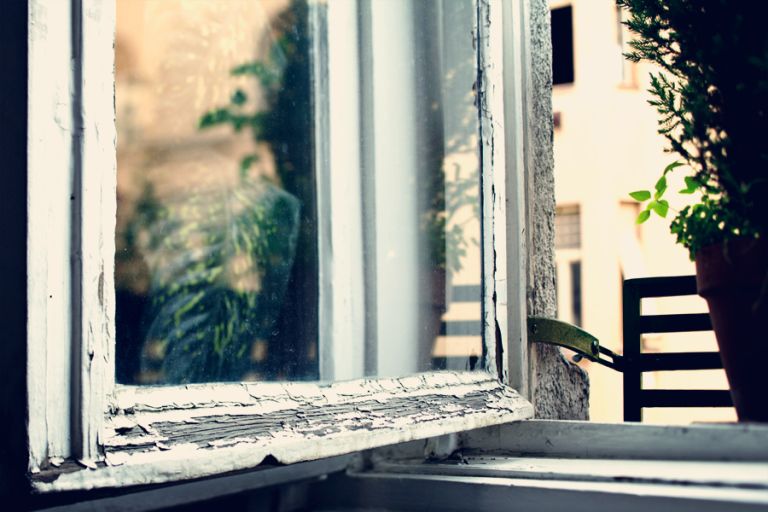 All started well and continued well but for a few mishaps. As soon as drinks rolled out, about a half an hour into the flight, I wasted no time in knocking my own apple juice all over my lap and into my seat. Well, I have always been flexible in situations like these, so I stuffed my pants with paper towels, rubbed my seat and set some there, as well, and inconspicuously hung some things out to dry, on the armrest. About ten minutes later I asked for a water and within minutes knocked that one down, too. After soaking due to my own clumsiness it would not be fair if not at least one of the kids could do the same. So, Thomas knocked his orange juice onto me, too.

But I stayed cool. The lights were going down, the kids were quiet, watching Three Little Pigs for the umpteenth time, and I was too sleepy to mind. 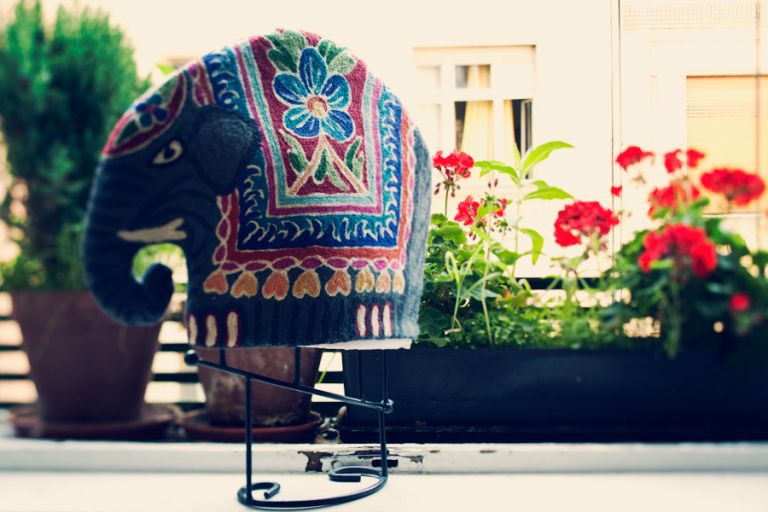 About half way through Thomas needed to get some energy out and spent half an hour running up and down the aisle. I only had to remind him 2 or 3 times not to climb the stairs, so I was thankful for that. And since we were up I thought I would check out his diaper and take a sniff. He was dry and all was clear. When he said a minute later that he had to go pee-pee I rushed him into the tiny little bathroom, pulled his pants and diaper down and braced him above the toilet (he insists on “standing” while he goes.) Of course, as I am holding him I think to myself, “well, I bet he has a poo only because I did not smell it and now have his bottom up against my leg.”

At this point, I was a little scared to move him in case I was right but, well, you can’t stay in one of those bathrooms forever, so I moved him… And there it was, smeared all over my jeans.

But I stayed cool. It didn’t matter that I forgot to pack spare clothes for myself (who’d have thunk?) My children were behaving well. So, I scrubbed and scrubbed. And scrubbed some more. 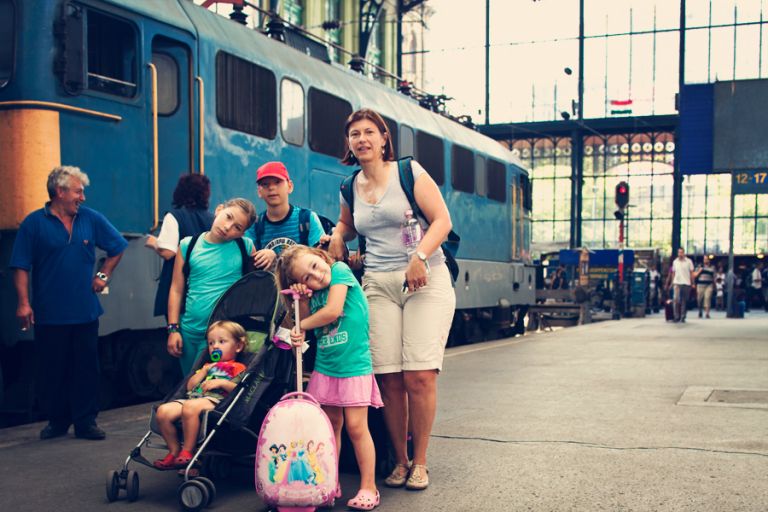 Day 1. Heading down to Szeged on a train from the Nyugati (western) station.

Out of the 10 hours we flew Isabel slept 2 hours, Thomas an hour and I maybe slept about 45 minutes. We had only 45 minutes in Amsterdam and although we arrived early our gate was not ready. I was exhausted but adrenaline had me awake and I soon pinched and poked the kids to wake them up, too. Parents out there know that waking up sleeping babies is no fun but, still, my children behaved pretty well.

We finally got off the plane, with about 35 minutes to spare. 7 minutes went waiting for my stroller to show up. And since I was starting to panic at this point one of the stewardesses said she’d find out which gate I have to go to. I told her my flight leaves at 12:00 to Budapest (I had no reason to think there would be multiple flights to consider so I did not double check my departure time) and off she went. I put a 30lb Thomas into the stroller, hung my 20lb tote on the back of the stroller, carried my 30lb camera bag on my back and because we had to run I pulled Isabel’s 30lb carry-on (it was full with tri-clover clamps for the factory in Hungary.) Let’s just say I was loaded.

The stewardess told me the gate and off we ran. We got to passport and security control where I spent a good 10 minutes trying to explain what a tri-clamp is and assuring them they were not handcuffs (my agent kept wrapping it around his wrist looking at other agents with a questioning face.) When he finally let us go I was zooming. “Keep running, Isabel!” “Isabel, watch out for the moving ramp!” “Don’t trip!” And then, KER-PLUNK! I fell flat on my face as I jumped off the moving walkway, yards away from my gate.

I was only sort of cool at this point (sweating to be precise.) Hey, I was happy, I made it to the gate with 10 minutes to spare and people were still around. 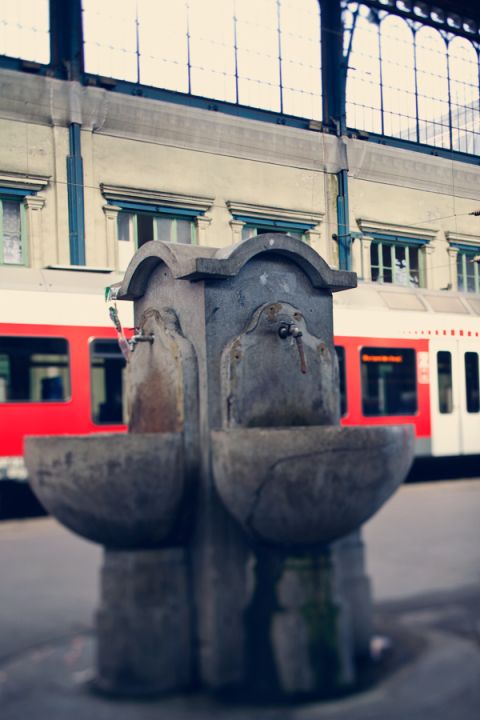 I thrust our tickets into his face and stood there sweating profusely, breathing hard. “I’m sorry, you are at the wrong gate.” Yes, my face did drop to the floor. “WHAT?!” I believe came out of my mouth. “Your flight leaves at 12:10 from another terminal.”

I grabbed our tickets, rallied my spirits and continued to run, back to nearly where I came from. It was totally my fault (when was the last time I did not check my own ticket???) but it felt like a really bad joke. We ran – more like jogged – no, more like struggled back. Knowing I would not make it made it hard to run, especially since I had slept 4 hours in the last 37, drank very little (dang clumsiness!) and could not bring myself to eat the food. But run we did – and what an outstanding trooper little Isabel was after sleeping only 2 hours! We got to the gate by 12:01 and by some ridiculous fate we caught the plane.

And I stayed cool. I had a cloth wipe (Thank you, Maureen!) and wiped my sweat for about an hour and other than feeling extremely nauseated, all was good. My children were behaving well. 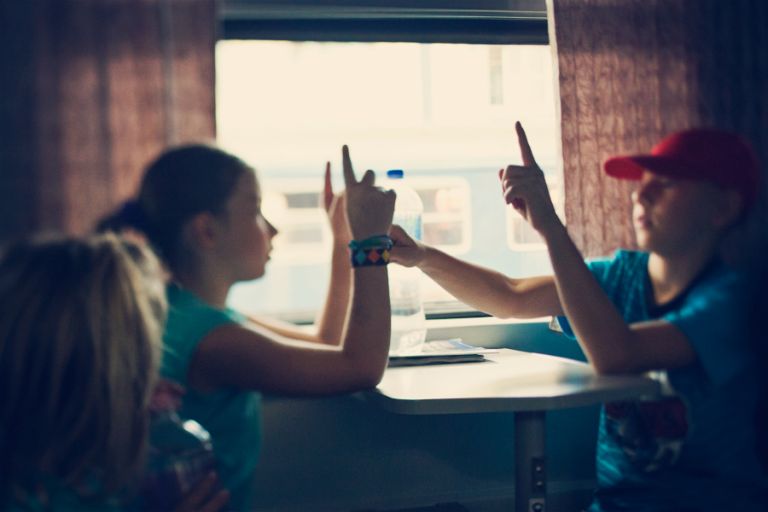 Playing on the train. Thomas slept the whole way.

We arrived and were greeted by my Aunt Zita and my dad’s foreman. He picked up his clamps and drove us home to Zita’s. Nausea hit me big time and my head throbbed but I knew a couch would be under me soon. As soon as we got to her place I dragged myself upstairs and passed out on her couch.

And that is how the children and I got to Hungary!

0 comments
« A Start
At Least There Was One »