It feels like forever since I’ve written a post but, in fact, it’s only been about a week. Perhaps, this feeling is a sign that it’s been a long week.

I won’t write much now because, once again, my eyeballs are about to fall out of my head, but I could not resist putting this picture of our little growing man up. 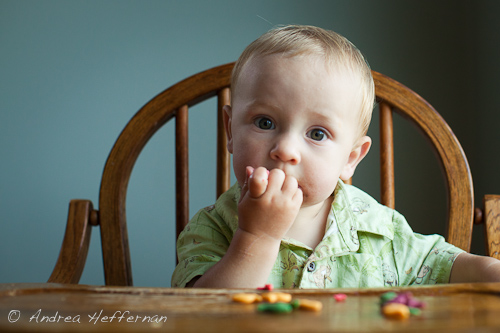 Cute as a button

I wonder when he will start begging me to stop kissing him.

Today, he repeatedly took two steps at a time throughout the day. He’s getting close to upright mobility; sigh. I will miss his gorilla walk very much. Not only that, he’s taking to gorilla-walking backward. A bit bizarre, yes, but I still love it.

Right now he’s a pro at stairs, going up and down without any hesitation. And if he sees Papi standing at the bottom of the steps ready to give him a little “Ho-Ruk!” ride, he will almost jump down those stairs.

He still loves our backyard and can often be found fitting a pvc pipe over a rod, eating chalk, stacking toys, or just sitting in Gombi’s food bowl. It’s an especially good day for him if Gombi leaves food in the bowl. Yum, yum. Tomcsi wants so badly to speak, babbling quite a bit; now if he could just put the letters together in some intelligible order. Little Man. 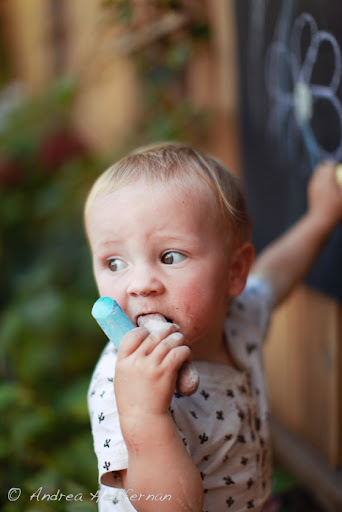 His big sister is no less amusing. She so desperately wants a baby sister. Not a single day goes by without her pointing out that one thing or another (i.e. pink binkies) belong to her baby sister. After seeing her friend’s second baby brother she admitted he was cute but, still, “I’m going to have a baby sister.” I almost feel guilty. Just not guilty enough.

But when she does have a baby sister she is going to be one heck of a great Big Sis. Not that she isn’t to little Tomcsi; she is very much so. But boy are her maternal instincts kicking in. She loves to check on Thomas after his naps, tries to play “family” with him, carries him everywhere, tries to feed him, teaches him between right and wrong (in her very gentle voice.) When we visited Tisza for her first birthday, she doted on her like I haven’t seen her dote on another baby. 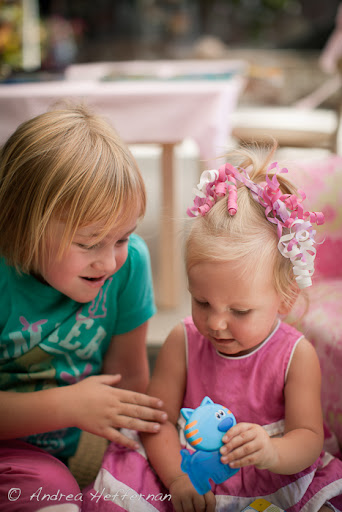 She’s always taking care of me. 🙂 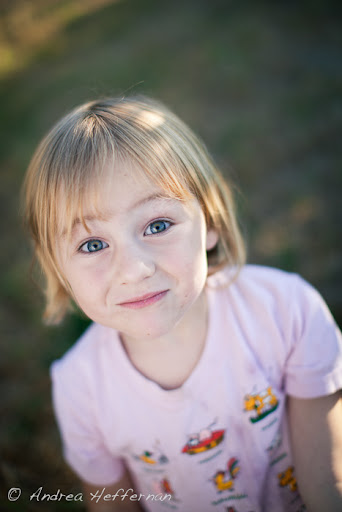 If I’m silent for a while, please be patient with me. Some changes are in the works. Changes I’m excited about but that are slow in coming. 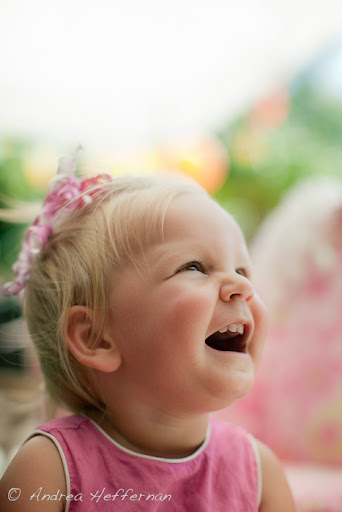