And I Love Them

Of course, once you’ve caught up it’s time to catch up again. Is there anybody out there who has figured out how to keep the house clean? Like forever?

Speaking of houses, it is so nice to get out of ours. Last week we stayed home all day, every day, to get healthy and keep from spreading our cooties. What miserable fun. And poor Isabel, I think she forgot what it’s like to have little friends – we’ve gone to the park the last couple of days and she clings to me. Whatever happened to “I don’t need you, Mom?” Don’t get me wrong, I love being needed, but I love more to see her happy with her own kind. It’s a difficult feeling to express, but mainly it is a desire to see her happy, in a normal and healthy sort of way. Yes, yes, of course she’s normal! 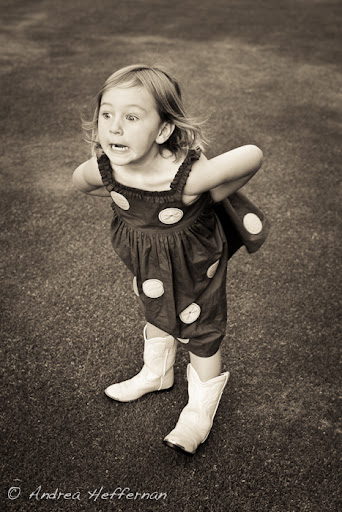 Expressing some feeling or another.

And I love her. Oh, how I love her. I even love her “I’ll tell you when I want another string cheese, okay?” I get that every day. Or her “the movie will wait for me while I go to the bathroom, okay? It will wait for me.” She has this way of holding her palm up near her face, a sort of gesture she imagines adds gravity to her statements, that just makes me laugh every single time she does it. For she is very serious, you know? Very serious, no joking allowed. As she says, “no, Daddy, there’s no duck, somebody tooted. We don’t have ducks here!” Who did step on that duck?!

A little note for Isabel’s 3 year check up. After telling her she has her doctor’s appointment today, she said, “no shots, right?” I told her we will see. When the doctor said “yes, there will be a few” she said “but I won’t like it.” Of course not. So I told her she can get those matchbox helicopters she couldn’t stop talking about if she doesn’t cry. Let me tell you, nothing works on Isabel like incentive. 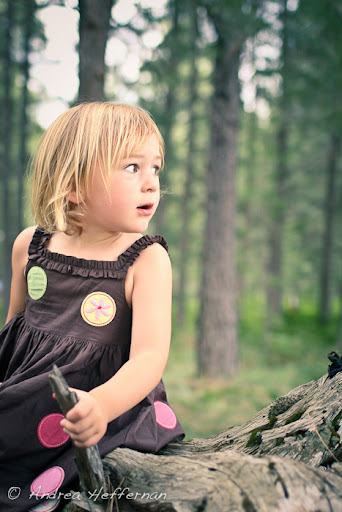 The girl did not make a peep. She just grabbed her arm after the tb test and then watched (we tried distracting her for #2 and #3 but she would not be fooled) hard while she got the other two shots. Afterward she reminded me, “now we can go get your helicopters.” Yes, Daddy’s and my helicopter. Her treat was to get these helicopters so that Mommy and Daddy could have their own airplanes. Big heart. And big girl. 41 lbs and 41″ tall. Yikes!

As for my little Tomcsi. He’s still little. I mentioned that I was catching up. This means that a lot of my time was spent here and there, and everywhere. Often I left the kids to their own devices. Somehow, little Thomas always made his way outside. He absolutely loves playing in the garden. And sitting in Gombi’s food bowl. 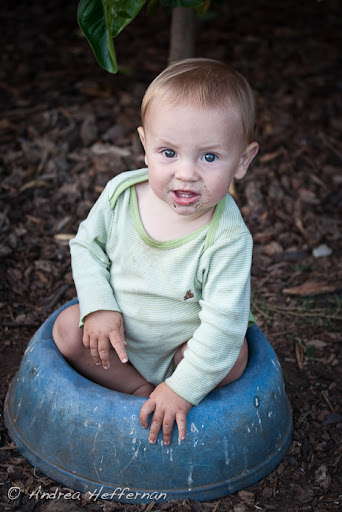 I have to admit that a guilty feeling creeps on me every now and then when I peek on him playing alone. The plus side is he’s become an independent explorer quite comfortable climbing up and down the stairs and roaming from one corner of the garden to the next. The negative side is I feel I am missing out. If we could just slow down the time. 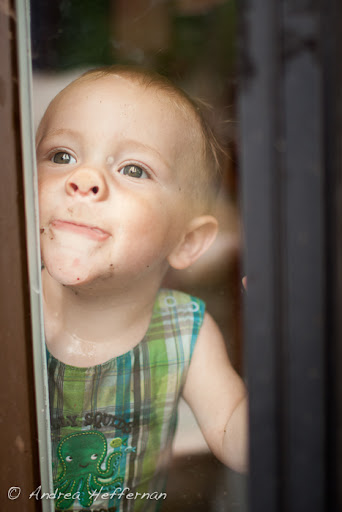 Who doesn't like a smushed face on the glass every now and then?

His 4th tooth just popped out. Hopefully, that explains all the crying and fever. He’s also standing quite a bit now. I think today he said “wa-wa.” At least, that’s how I understood it and when I gave him his sippy cup he drank like he was thirsty. Oh, and I can’t forget to mention how he points everywhere. As soon as he wakes up, he points to where he wants to go. His finger almost always points outside. There or at the Pirate’s Booty. He goes ga-ga for pirate’s booty.