Growing Up is Hard to Do

Craig had an unusual birthday dinner request for my parents a couple of nights ago, fried trout. However strange it was for them, and however yummy it was for Craig, it was quite the event for Isabel. I remember reading on my SIL’s blog about Isabel’s cousin’s experience cooking lobster. What did Francie say? Let’s do it again?! Well, for all the meat-eating that happens in the Harsanyi-Heffernan households Isabel’s reaction to cooking fish was worrisome. When she saw Papi frying the fish she was just a little nonplussed.

Maybe it started with really getting into The Little Mermaid these last few days. You know, there are lots of fun fish floundering about in there singing, talking, living the life. When Isabel saw the trout hanging out on my parents’ counter she recognized them for what they were, fish, with their heads, eyes, teeth and tails intact. But when Papi put them in hot oil, she said, “but they swim in WATER!” and started to pace back and forth in the kitchen. “Papi, they swim in WATER!” She kept trying to peek over the counter to see what was happening. Finally, Papi lifted her up and for half a second you thought she would be okay, but then she ran to the hallway, looked at Papi, pointed her fingers and said, “No, no, NO, NO, no, no, no, NO!” Coming back into the kitchen she thought she would inform us all about fish, “They swim in water. They don’t swim in oil!” We could see there might be a problem here. And she LOVES eating fish.

Our little girl loves fish. She eats salmon (baked, smoked), catfish, sardines, ANCHOVIES, fish tacos -oh, the fish tacos. And this night, we thought we might have a vegetarian on our hands. We tried to explain to her that she loves fish and it will be yummy. When she saw us cut the fish up she said, “what is that?! Those are its BONES!” And we continued to dissect the fish for her. Eventually, after poking, prodding and asking lots of questions she said, “I will not eat fish!” It was hilarious. But it better pass! 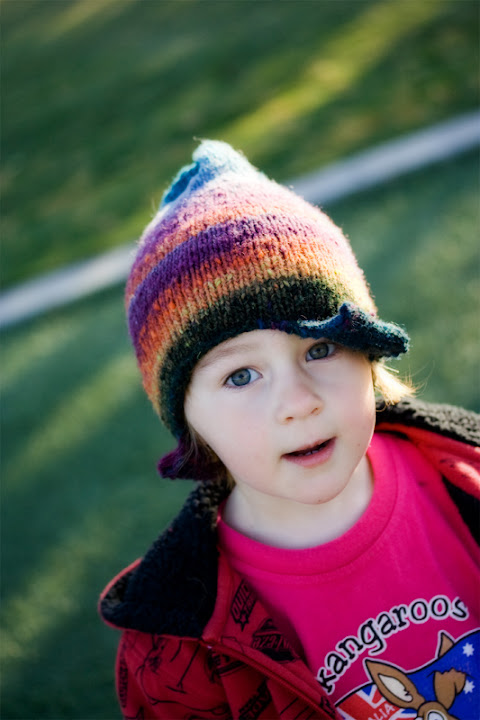 Playing soccer at the park

Tonight became even more interesting. We were asked by our church to participate in Holy Thursday and get our feet washed. Thomas is the most recently baptized in our parish and was chosen to represent that sacrament for the reenactment tomorrow. We go to the practice walk-through and just as we head out the church Isabel asks to see the devotional candles. We look at them and she asks what the cross on the candle is. I tell her it is the cross Jesus died on, and can you guess where this headed?

“Why did Jesus die on a cross?” Oh boy, I thought, where is Craig now (at basketball)? I said, and please excuse my primitive explanations, “because some very bad people wanted to kill him.”

“Why did they want to kill Jesus?” This was only going to get harder and harder.

“Why is Jesus the Son of God?” “Is God bad?” (This was after trying to explain to her that God sent down his Son for Man…) D’oh!

“Why is God in Heaven?” When Craig came home, I told him he will have to answer these questions for her or, at least, we have to figure out how best to explain to a 2 year old what this is all about.

Then the poor girl started to remember Jesus as a baby (Christmas) and asked why they killed the baby and in the same breath, “after that he was cute.” I think I said something under my breath like, “he would not be cute after that,” and she said (her ears are SHARP), “they killed him on the cross and then he was cute.” Ummm… help anyone? 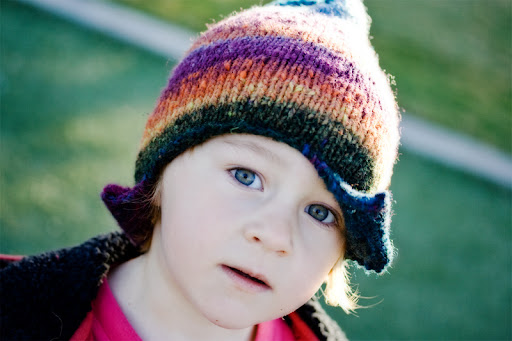 Okay, just wanted to get those stories in there while they were sort of fresh in my mind. Somehow we could not remember the fish story, even though it happened only two nights ago, until after I recounted the God story to Daddy. 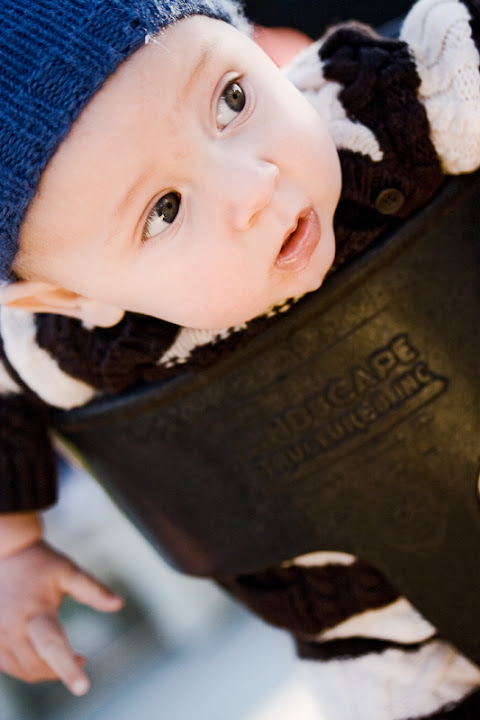