Okay, so I had another appointment today and got to see my favorite doctor, who happened to deliver Thomas, and left not necessarily happy, but more relaxed. He actually took time to discuss all my questions about inducing early and although he repeated that we cannot induce before 39 weeks per hospital rules, he was far more receptive and responsive to my concerns and desires.

After going through my file he looked at me and said, “wow, what do you feed yourself? I mean, you’re not that big of a person.” I told him I have a 6′-7″ husband to which he replied, “oh, did you do that on purpose?” Then I reminded him that he delivered Thomas and he was 9lbs 3oz and he asked, “was he your first?” “No, my first was 10lbs.” His eyes got really big and then as he measured my fundus (what a strange word) he looked at my belly and said, “no c-section scars??” And I told him, “no, those came out….”

He’s an old doctor; it makes me wonder how strange I am.

So, after telling him I’d like to have the baby sooner than later and not because of any worry over size, but rather my sanity and to relieve some discomfort, we went into a few more details. I reminded him that I delivered Elise in one hour and 3 days before showed no signs of being anywhere near labor. I asked if it was because she had some trauma. He told me it was completely independent of her trauma (he was also surprised that I delivered her alive and said that is very rare with cord accidents.) Basically, he pointed out that some women have very quick labors and he suspects this one will be just as quick if not even quicker. (When I was pregnant with Elise he did say, “this one will probably fly out.” How right he was.)

Naturally, I told him that one of my fears is delivering in the car – um, another reason to induce me early! – and he promised they will be checking me. But 1 week is a long time and if 3 days can make a world of a difference between nothing and everything, how should I not worry about waiting 7 days at time? And man, if you knew what driving on THE 405 is like, you would probably chew your nails too. I don’t think I will have that time.

All this got me thinking, though. If she were okay inside my womb, despite the trauma, what made her come early? Is it possible I can just naturally deliver around 36-37 weeks? Then I asked Craig, “what should we wish for?”

As I waddled back to the car (it took me 15 minutes to cover 2-1/2 blocks, albeit 2-1/2 long blocks) I decided I needed to regroup myself and reenergize, just in case I really do have another 5 weeks to go. I decided I am going to make a list. A list of things to do. And each day I must complete 1 task off my list. If you know me, you are probably shaking your head. But don’t do that, encourage me instead! Keep me busy over here! I’m NOT going to be tired. I’m NOT going to be anxious. And I AM going to GTD!

Tomorrow, I shall post my list. It starts tonight with making a chocolate mousse. I already told myself that. But first, let’s get these kids to bed. (We just HAD TO do a couple of puzzles starting at 9pm.) 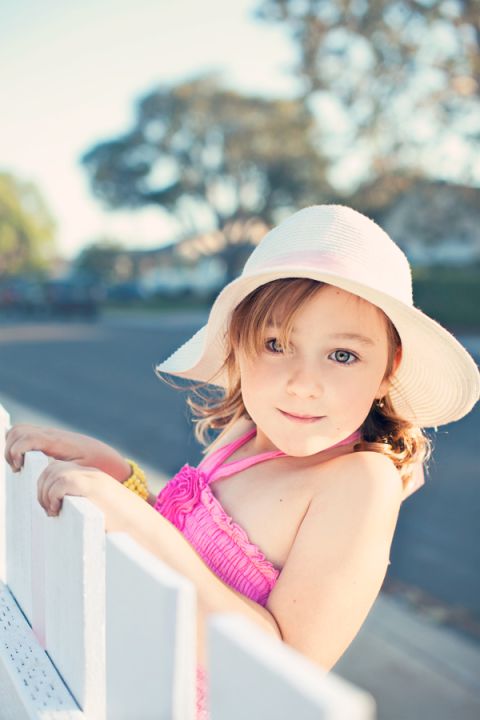