I’m getting closer. Almost 34 weeks. Except I don’t believe that can possibly be right. Given the number of comments I have been getting from everyone (EVERYONE) about how big I look and that I must be due any day now, on top of the “wow”s and “you look really uncomfortable”s and “are you sure there is only one in there?” I think I may go into hiding soon. And not just to hide but because carrying this load that teeters at least 8 inches away from my body is becoming increasingly difficult.

Two weeks ago the doctor said I should stop gardening. She had a point, too. Crouching down isn’t easy because my belly jams up against my thighs, bending from the waist is no good on my back, and I can dig holes and weed while sitting on my bum for only so long. Luckily, I think we got most of our plants and seeds in finally, so I may have to resign myself to watering, sitting back and relaxing.

But to think that I have more than 6 weeks to go is pure torture. Though I cringe at the thought of sharing it, I might just take a picture to show you I am not exaggerating. Other than that, things seem to be going O.K. The only part harder than carrying this watermelon (as someone said to me) around is carrying this baby that for some reason does not like to move very much.

I had my first non-stress-test (NST) last week and was made a little anxious when the nurse kept saying “we’ll do it just a little bit longer, until we see the heart rate go a bit higher.” Then, she disappeared and as I started to fall asleep the heart rate suddenly jumped to 170 and climbed to 180. When I later asked the nurse, “what’s considered too high?” and she responded, “170, 175, 180,” I think I broke a sweat suppressing my fear.

I have to say that except for the last few days I have slept better the previous 3 weeks than I had for probably the last year and a half. Our new couch has a healthy dent in it where I sleep sitting and propped between a fortress of pillows. But my sleeping well days may be numbered as my anxiety sets in. I can go two nights without feeling this baby move and I’m lucky if I sleep half an hour – by accident – those nights.

This has me praying inside that I get induced soon. I have no doubt that even at 36 weeks this baby would be fine. 37 weeks is the minimum and I hope that’s what we will get. Last week this new doctor who I got switched to last minute told me, without knowing diddly-squat about my history, “no, we won’t induce you before 39 weeks.” She also asked me why I was there for the NST. Yes, I wanted to punch her in the face.

I know my goal was to write Elise’s story before this baby arrives, but I am beginning to doubt it will get done. Besides being more exhausted, mentally and physically, than I think I have ever been before, my will to do it may not be there. Memories of that time are flooding me again as I approach the same point during my pregnancy with her and to sit and write it down seems harder than I thought it’d be. Though I would not consider myself very productive these days, I do find that I try to distract myself with whatever I can – hence all the gardening.

At the same time, there are so many thoughts I wish to express, so many feelings I’ve come to understand that I wish to share or simply write out. Among some of the lengthier dialogues I carry in mind are my thoughts on friendship (which includes family) and gratitude. That is something I really hope to get out before what I hope will be a far happier distraction arrives.

Oh, and I think today was the first time I held a little baby in my arms since Elise passed away. It felt really good… make-me-want-cry good.

Last, some pictures from my backlog. Hope to write more soon. 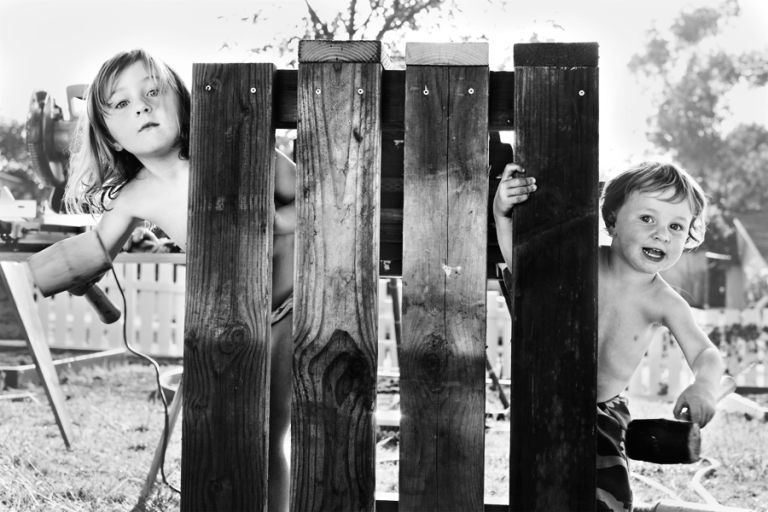 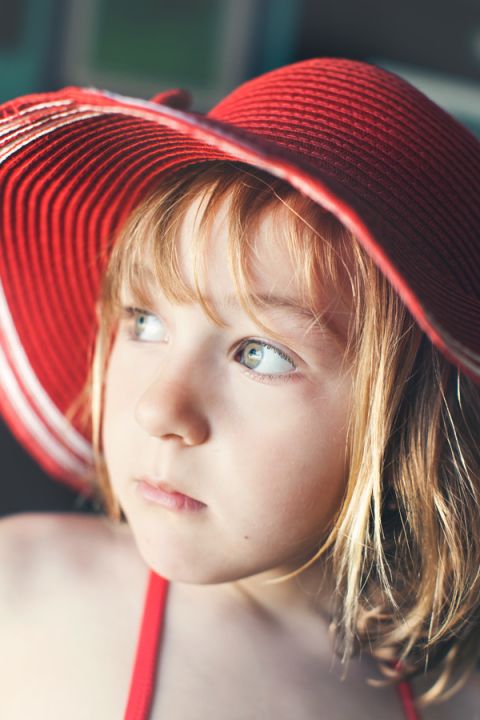 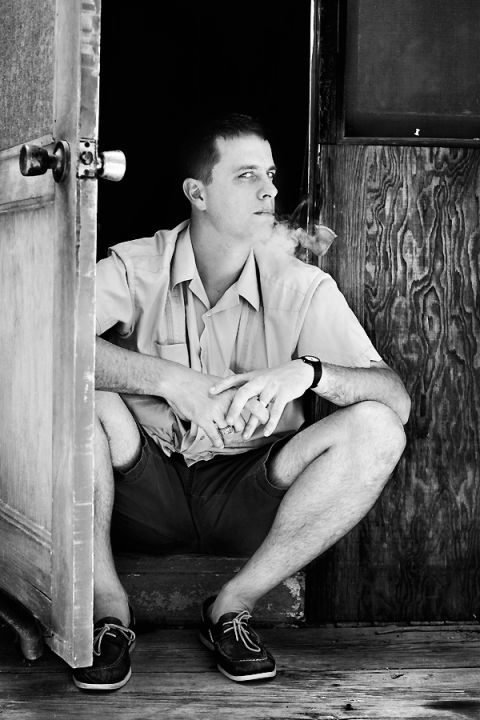 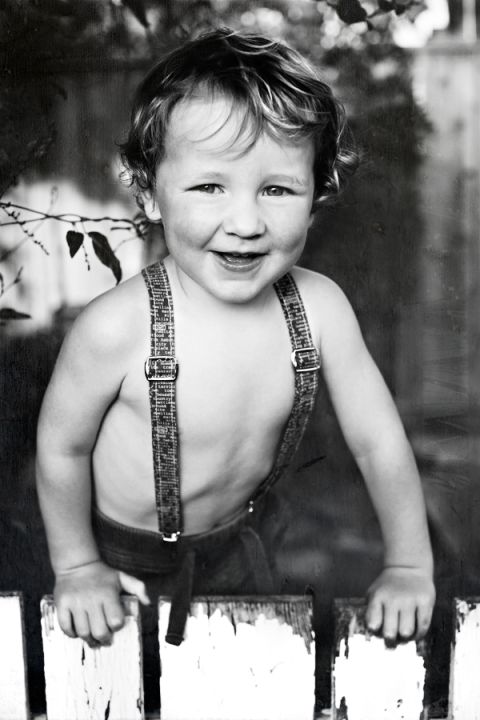 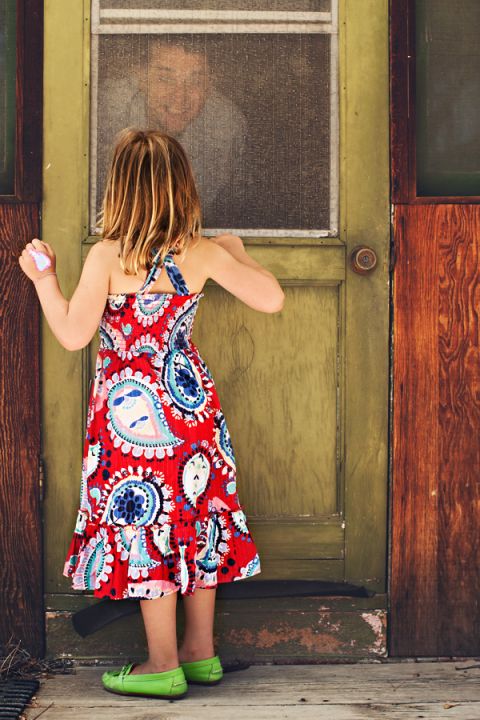 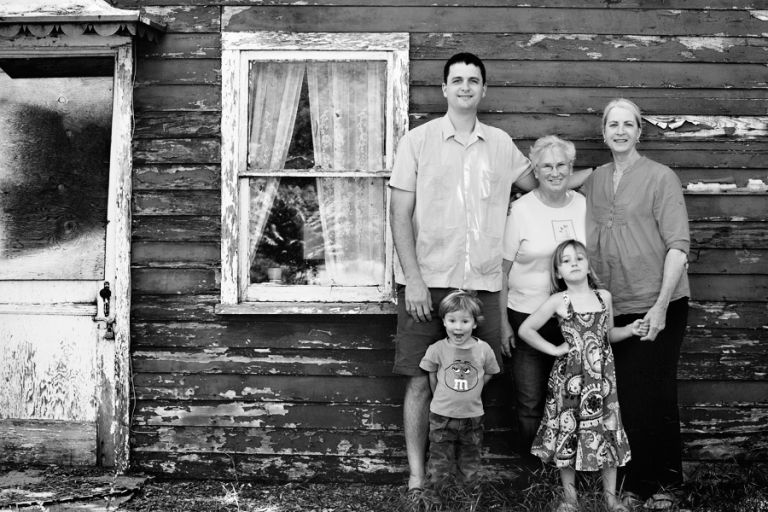 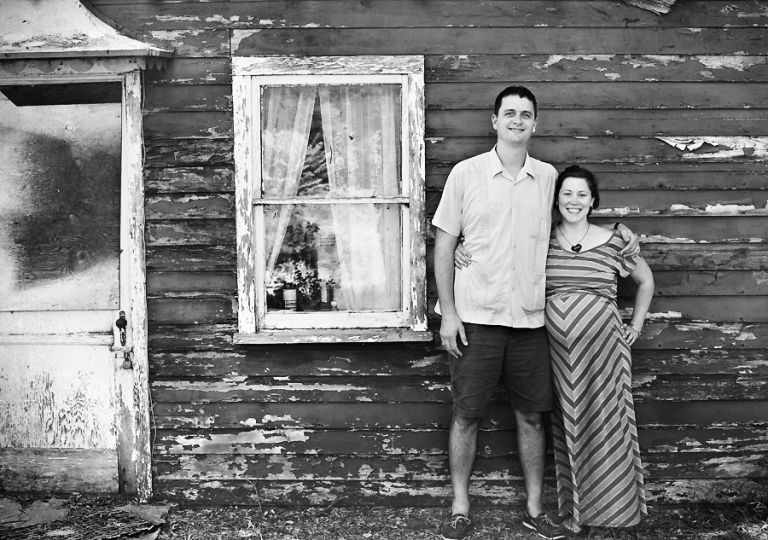